Don’t worry they aren’t literally big schools.  If you visit them you won’t find hundreds of students outside or professors waiting for class to end. Nothing of the sort, rather the Scuole Grandi, that transcend even today guard values and traditions, without forgetting its artistic importance.

Venice has numerous historical institutions that enriched the cities social class. In this sense the Scuole Grandi are considered the confraternities created to protect the interests of those particular professions or circles of individuals reunited under a certain parish. We could almost compare them to the modern day “Lobby” that were obviously very influential depending on how rich the confraternity was.  Still today we can feel the atmosphere, there once was, while visiting and admiring these buildings that bear the name Scuole Grandi.

For its patrimonial importance, this school represented one of the most important Laic institutions of the city. The artistic and architectural treasures are still important attractions today. A few meters from the Basilica of Santa Maria Gloriosa dei Frari, the Scuola Grande di San Giovanni Evangelista is still utilized for events in large numbers thanks to its grand council room. 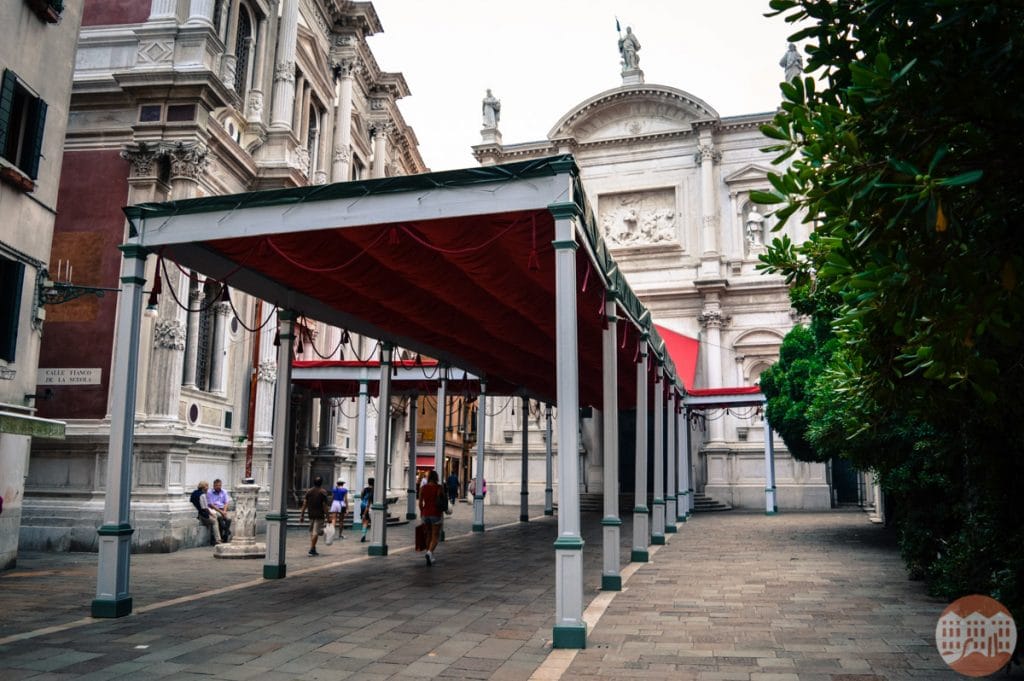 If you love Tintoretto you can’t miss the Scuola Grande di San Rocco. It is situated just a short walk from San Giacomo, San Polo, and Santa Margherita. This building conserves the splendor and opulence of the olden days that transcended throughout the centuries. The council room will awe you. Interesting fact, the confraternity of San Rocco is still active today. 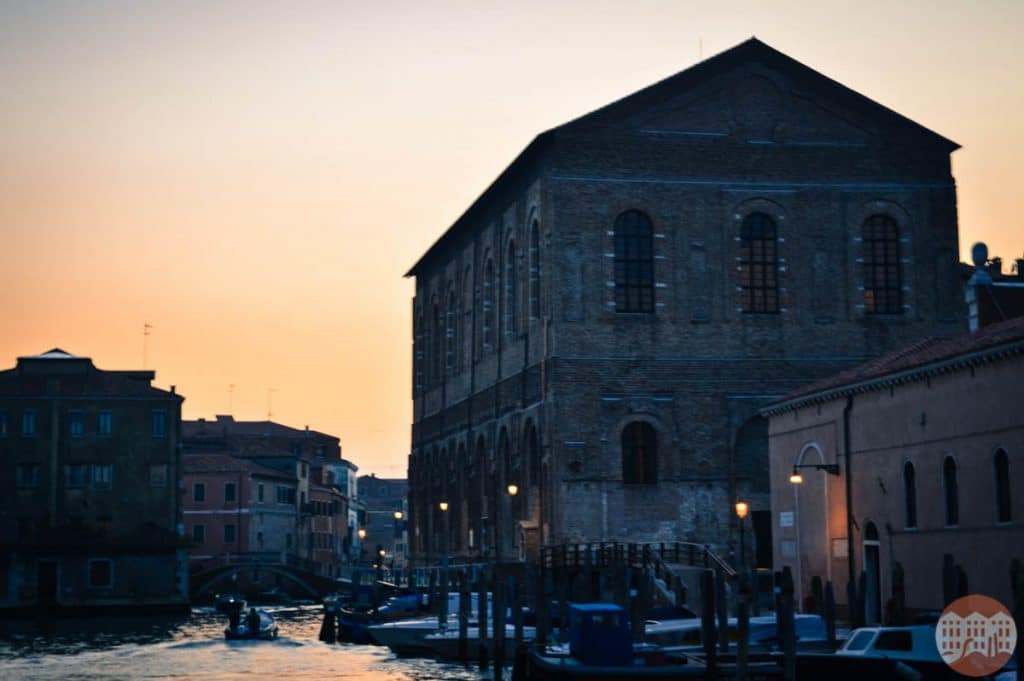 This Scuola Grande holds many curiosities.  Located in Cannareggio at the end (or beginning depending on how ever you look at it) of the Fondamenta della Misericordia, is the most ample school. It has been renovated numerous times to serve for different reasons and is still today a space dedicated to a broad spectrum of purposes.  Of all its particularities the most bizarre is that for years it hosted a basketball court inside.