Venice is a perfect out-in-the-open movie set. The greatest actors have passed through the Venice Film Festival (the oldest Film Festival in the world) not to mention the movies shot on site. Surely, when you think hard enough, you’ll remember some movie titles, but here are some of the most celebrated American movies filmed in Venice.

The reboot of the most celebrated saga dedicated to the most famous secret agent in the world, this time played by Daniel Craig. Most of the scenes were shot in Venice, from Piazza San Marco to the Benedetto Marcello Music Conservatory. There is even a scene of a Palace collapsing in the Grand Canal near the Rialto Bridge (thankfully they are only special effects).

The adventures of one of the most famous seducers had to have been shot in Venice.  This time it’s Heath Ledger frolicking about campi and campielli courting Sienna Miller.  Movie sets filmed in real Venetian Palaces, a market built in Fondamenta della Misericordia and even a Gondola ride around the Grand Canal. 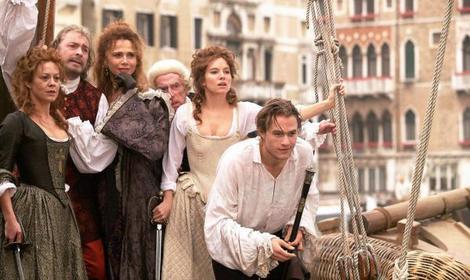 A movie with not so good reviews, but the protagonists are Angelina Jolie and Johnny Depp… A grandiose party shot in the Misericordia (external shots were instead the Fondaco dei Turchi) a house in the Giudecca, a plunge in the Grand Canal by Depp in the Rialto Market, a boat chase in the lagoon, and much more of Venice. 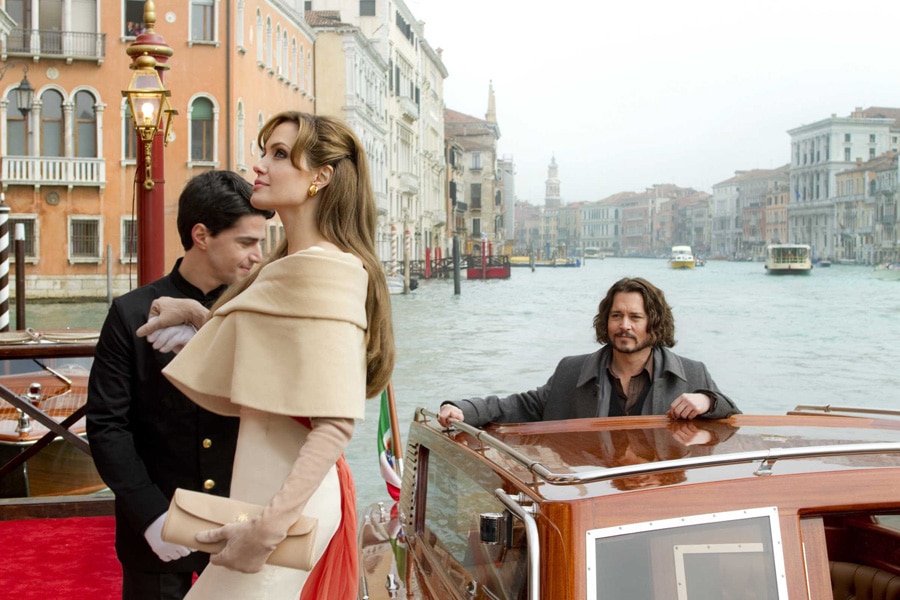 Angelina Jolie as “Elise” and Johnny Depp as “Frank Taylor” in THE TOURIST.

Just a few scenes, but nevertheless memorable ones. Jones exits the catacombs and stumbles through the tables of a splendid bar in Campo San Barnaba.

The definitive Shakespearian masterpiece signed Orson Welles. A dazzling black and white picture that illuminates Venice, even if many scenes were shot in Viterbo, Tuscania, and even Morocco.

Woody Allen loves Venice more than any other director. He often comes to vacation but in Everyone Says I Love You he did nothing short of filming a musical.  If this isn’t inspirational! Julia Roberts teaches us to run in the Sant’Agnese piscina crossing the San Cristoforo bridge (both references to a movie entirely shot in Venice, David Lean’s, Summer Madness, starring the splendid Katherine Hepburn: more of a British English Movie). 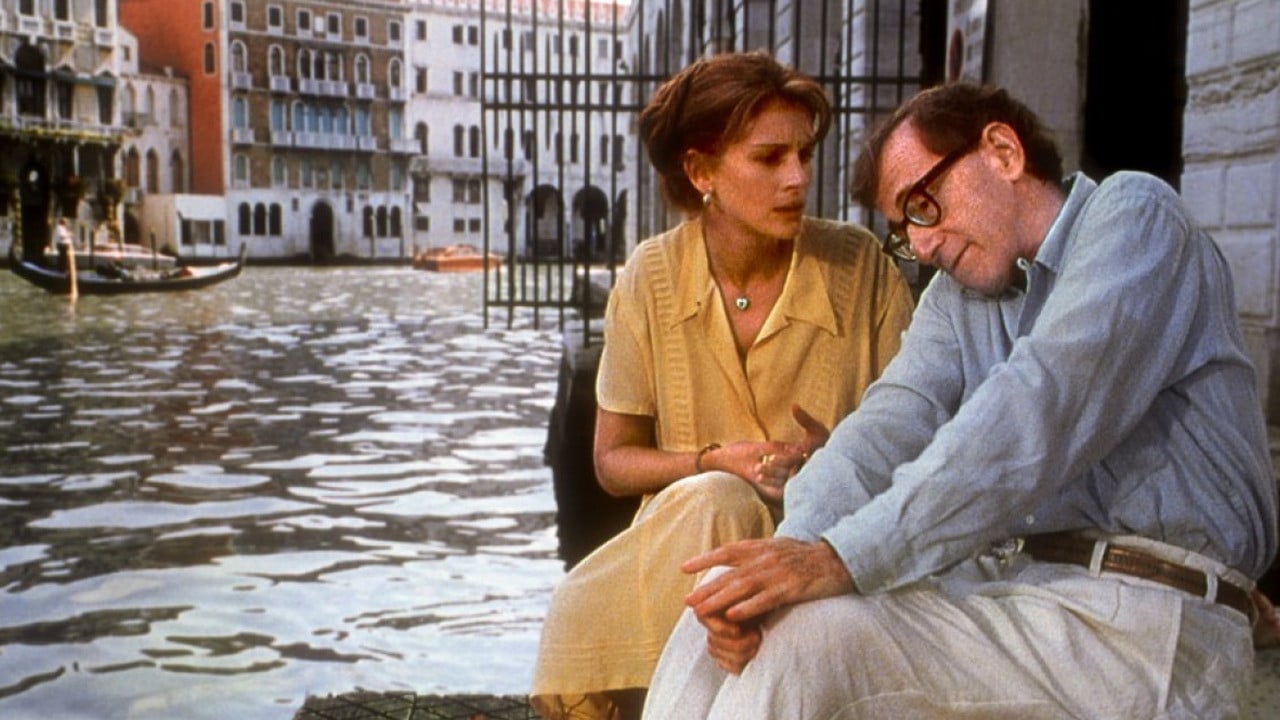